Part II: Learning About Learning From My Ancestors — Grandma

The writing is choppy, and sometimes disjointed. I wanted to get the feelings and words down, and to convey the emotion that I feel. If I were speaking aloud about Mama, Grandma, and Mom, I wouldn’t be polished and flowing. And I won’t be here either.

This is my story of Callie, my grandmother. I wish I could have known her better. 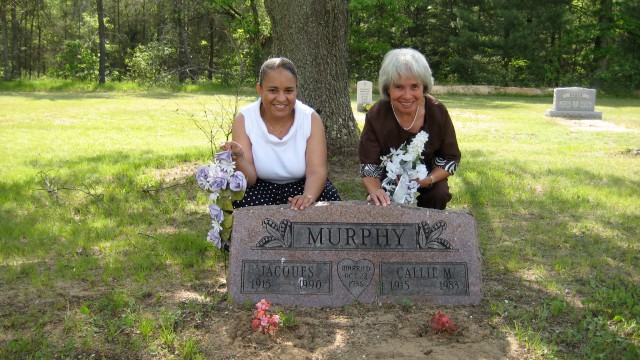 Me, Mom, and Grandparents

This is my grandma, Callie Miller Murphy along with me and my mom. She was Mama’s first-born and only daughter, and I didn’t know her that well.

What I do remember is that she was always smiling, and that she and grandpa called each other Mother and Daddy – never their names of Jake and Callie.

Grandma graduated high-school from Wendell Phillips in Chicago, the same as her father. In fact, grandma was friends with the great poet, Gwendolyn Brooks, but grandma’s story was very different from hers.

My grandparents met at a party, and within a year of being married, they were parents to my mom. It was the middle of the depression, and times were hard for everyone, especially if you were black. My grandfather was very fair-skinned, and could pass for white, which he did occasionally to find work. Grandma was primarily a stay-at-home mother. 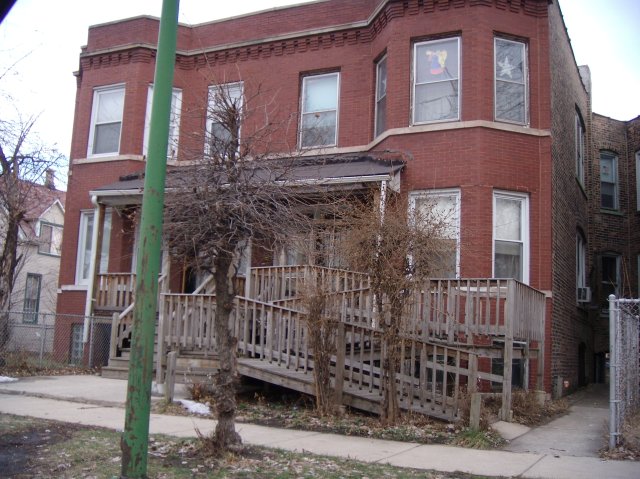 This is the house where my grandparents lived with Mama and Papa when they first married. My mother and her sister were born on a couch here. One of grandma’s brothers married the girl who lived downstairs. A member of the Miller family lived here from 1920 to 1973, and it’s still standing (this picture was taken in 2009).

The stories I remember most about grandma are these:

At the end of her life, grandma couldn’t walk and was in a wheelchair. She was still smiling.

Here is Callie, my grandmother. I wish I could have known her better. 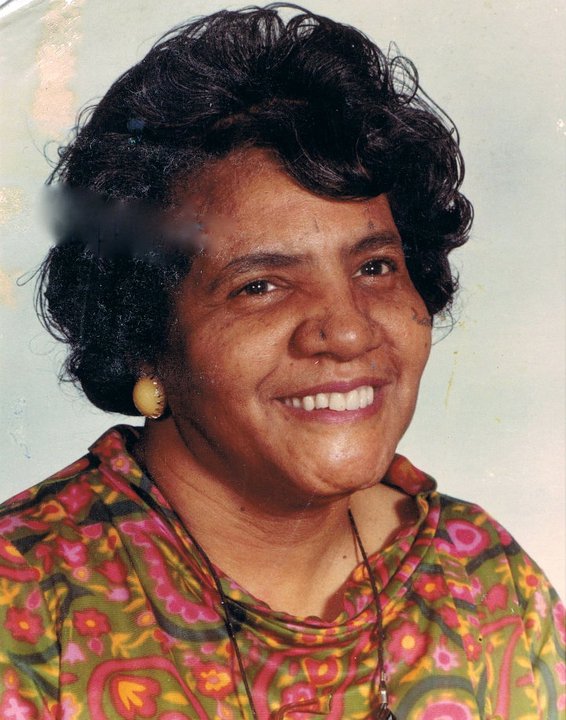 Patricia Ransom: wife, daughter, friend. Learning, laughing, living. Chicago, Illinois, downstate. Townie, urbanite, traveller. Note: The opinions expressed on this blog belong solely to me and should not be assumed to reflect the opinions of any of my employers past, current, or future.
View all posts by Tricia Ransom →
This entry was posted in family, History, learning and tagged chicago, family, learning, Reflection, thoughts, Values. Bookmark the permalink.